Discover the many exhibition spaces exclusive to the Convention Centre.

On December 6, the 72 members of the International Association of Francophone Cities elected their Board of Directors for the years 2022 and 2023, a board now composed of 8 renewed members and 6 new arrivals including Rémy Crégut, general manager of the 2m2c in Montreux. On the proposal of its president, Odile Delannoy, director of the Mandelieu exhibition center, the latter was elected Vice-President by the Council, more particularly in charge of the international development of Coésio.

Coésio is the first French-speaking network of mutual aid and sharing for professionals in the reception and organization of associative and corporate events. Its members can find there a climate conducive to the exchange of good operational or marketing practices, a connection with the users of the destinations of the network during dedicated events, and a source of inspiration in their approaches of anticipation and innovation for the future of professional meeting 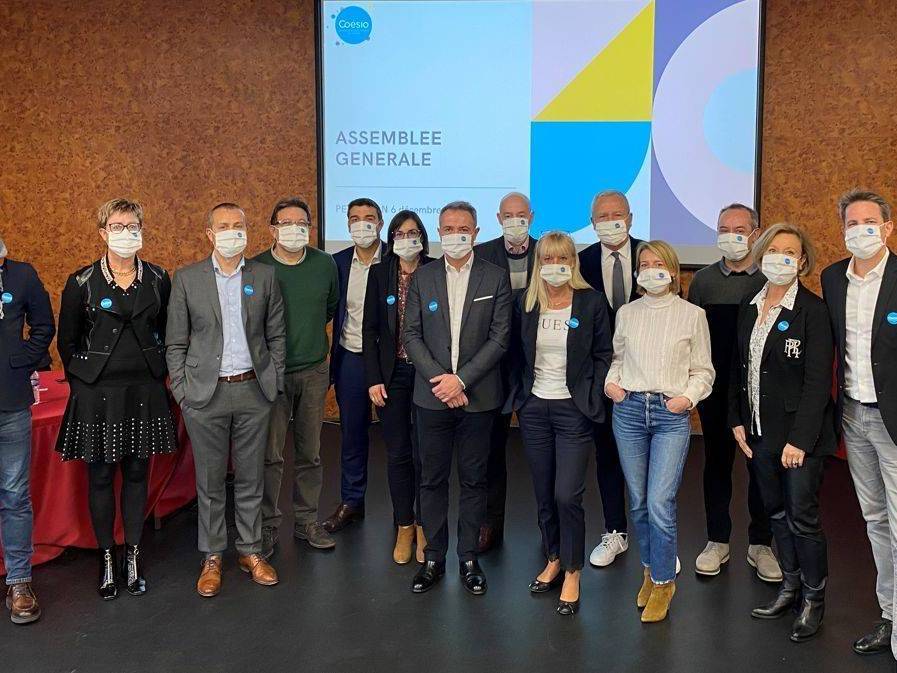